A love story between two opposites.

The novel tells the story of the love affair between Jack Stoltz and Catherine Ramirez. A shy, intense and introspective man, his desire for her is strong and abrupt. She, his opposite, is wild, sensual and mercurial. Theirs is an obsessive love, ardent and intense while dangerously self-destructive in its all-consuming design. When at last their love is realised, it exists as a delicate and fragile entity, constantly threatening to be consumed by its own intensity and their own deeply buried but explosive anxieties. Jack’s encounter with a destitute and desperate stranger – a man who believes there’s no purpose in looking for love in a selfish, violent and hypocritical world – threatens to destroy not only Jack and Catherine’s love for one another but their very identities. 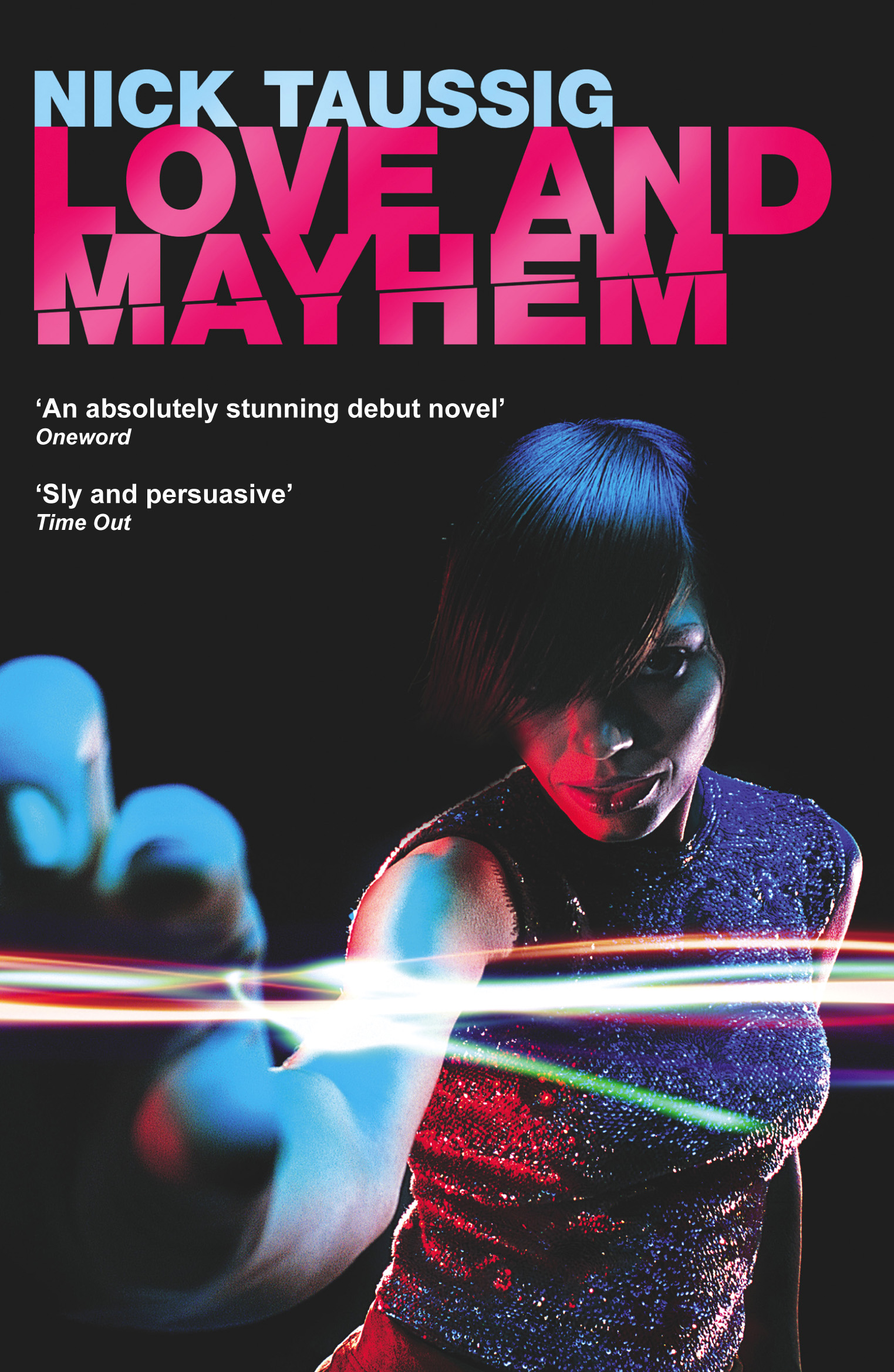 Nick Taussig’s first novel is a powerful tale of sexual restlessness and need, an exploration and deconstruction of that intangible concept we call love. Taussig’s bold and uncompromising style reflects the raw sexual needs of his characters as they rage against conventional notions of monogamy and fidelity.

Set against a stark background of neo-Dickensian London, the novel delves deep into the multiplicitous nature of the self. The central characters – Jack, Catherine and Gold – appear as a triangle of destructive internal forces, each of them threatened with lost love and potential tragedy.

Taussig draws on his own experiences, first, in his exploration of homelessness and its common facets of mental illness and alcoholism, and second, in his study of madness and the fine line between reason and unreason.

The result is a starkly honest tale of love, sex and obsession in the twenty-first century.

1 thought on “Love and Mayhem”